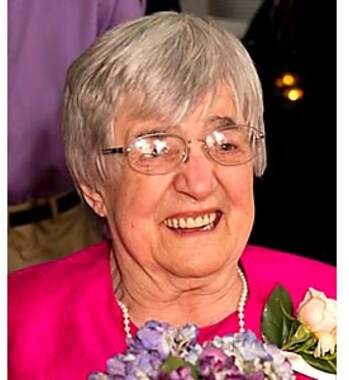 Back to ANNA M.'s story

Age 95, of Bethesda, MD, formerly Hampton Township and Perrysville Avenue, North Side, passed away peacefully on March 22, 2020, in the company of her loved ones at her grandson's home in Bethesda. Beloved wife of the late Steve Stivorich and beloved mother of the late Ginny Stivorich Obermeier. Anna "Baka" is survived by her grandsons, Steve Obermeier (Giselle) and Dan Obermeier (Lauren); and great-grandchildren, Luke, Vivi, Penny and Polly Obermeier; and son-in-law, Dave Obermeier (Kathy). Anna was born on April 19, 1924, in Severin, Croatia and emigrated to the Pittsburgh area in 1949. After learning English and working as a domestic for several years, she and husband Steve opened Steve's Market in Brighton Heights. Anna later worked the food line in quality control at Heinz for over 20 years and retired in the late 1980s. Anna has been a tremendous inspiration for her work ethic and tireless love and devotion to her family. Private Mass of Christian Burial held in St. Catherine of Sweden Church. Arrangements by SCHELLHAAS FUNERAL HOME, Bakerstown. Please offer condolences at www.schellhaasfh.com. In lieu of flowers, please send donations to Catholic Charities DC.
Published on March 25, 2020
To plant a tree in memory of ANNA M. STIVORICH, please visit Tribute Store.

Plant a tree in memory
of ANNA M.

A place to share condolences and memories.
The guestbook expires on March 24, 2021.

Michael and Anne Stivoric
Our sincere sympathies to Anna’s family. We got to know Steve and Anka and Virginia when we came to Pittsburgh from Canada . May she Rest In Peace.
Julie Bubanovich
So sorry for your loss. Pocivaj u miru Anka.
View all 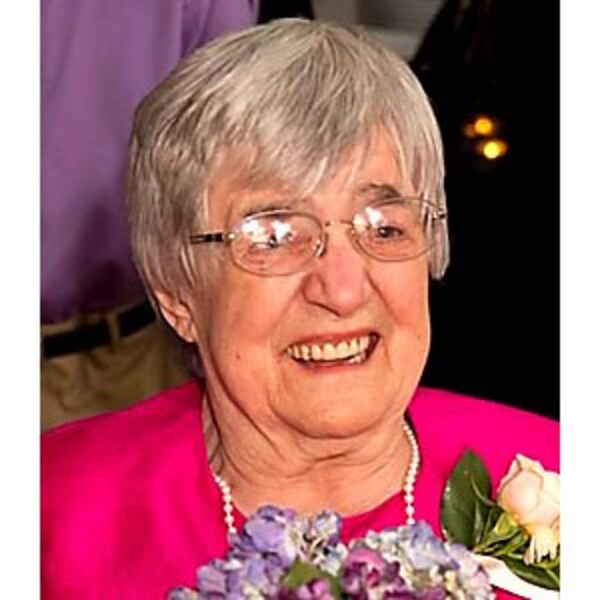