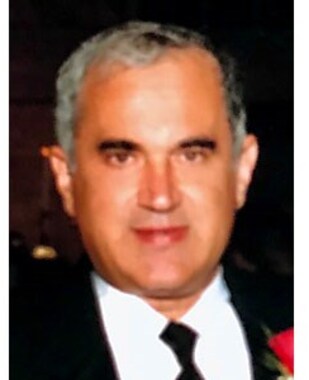 Back to EDWARD HARRY's story

Age 75, passed away peacefully Wednesday, March 19, 2020, in St. Clair Hospital, in his hometown of Mt. Lebanon. He was born January 20, 1945, in Uniontown, son of the late Max and Mildred Applebaum. He grew up and generally caused trouble around their family home in Crafton. He graduated from Crafton High School ('62), studied and partied through West Virginia University ('66) and received his MBA from Wharton School of the University of Pennsylvania ('68). He married Mel "Redhead" in 1967 and eventually settled in the suburbs of Detroit, Mich., where they had two children. He left his job at Ford Motor Credit in 1982 to move back to Pittsburgh and took over the family business, Carnegie Supply. He was a dedicated father who was involved with his children's school, athletic and entrepreneurial activities. He was known throughout the neighborhood for his uncanny ability to talk to anyone about anything - which would usually result in nightly walks turning into multi-hour events. He was an avid reader of everything non-fiction, a lifetime Steelers and Pirates fan, a complainer of all things political and a curator of corny dad jokes. In addition to his parents, he was predeceased by his sister, Linda (Mizwa). He is survived by his wife, Mel, son, Benjamin, daughter, Maggie, four grandchildren, and sisters, Elaine and Karen, as well as his Miniature Schnauzer, Fritz. In lieu of flowers, please make a donation to Brain Trauma Foundation:https://www.braintrauma.org/donate. A celebration of life ceremony will be scheduled in the future. Please add or view tributes at www.beinhauer.com
Published on March 22, 2020
To plant a tree in memory of EDWARD HARRY APPLEBAUM, please visit Tribute Store.

Plant a tree in memory
of EDWARD HARRY

A place to share condolences and memories.
The guestbook expires on March 21, 2021.

Ted Sofis
My sympathies to all. Ed was good friend, good neighbor and a good guy. He always kept his sense of humor dispite everything. Yes he liked corney jokes, but I enjoyed hearing them. God bless you my friend.
Bea Smith Mielke
I was a year behind Ed in school. I have many childhood memories because of the friendship of Max and my Dad Win Smith, who owned Smith's Drug Store next to Carnegie Supply. I spent hours just walking through the store looking at all the interesting things. May God Bless all of you.
View all 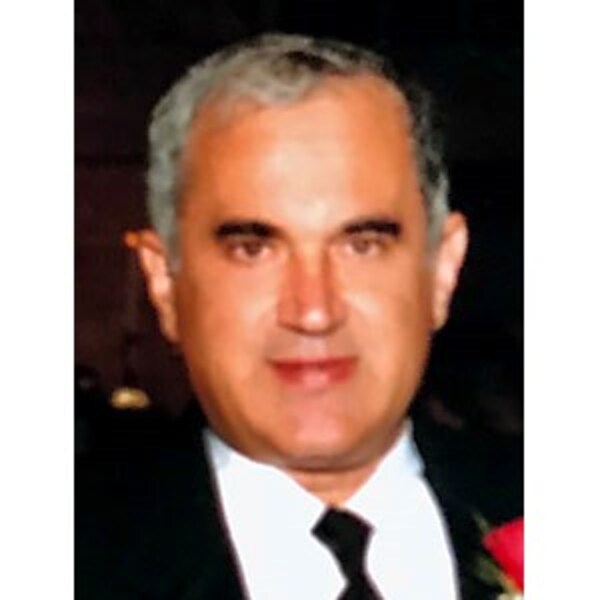