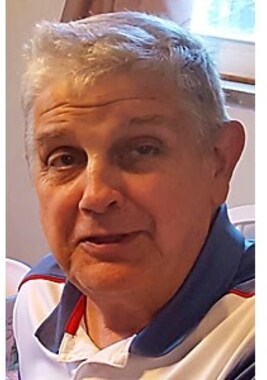 Back to EDWARD ROLAND's story

Age 74, died unexpectedly on March 22, 2020 at his home in Pittsburgh. He was born on July 24, 1945 to the late Edward and Ruth (Kalb) in Pittsburgh's Northside. He graduated from Perry High School. He married Patricia Lauda on September 23, 1967 and the two recently celebrated their 52nd anniversary. Edward worked as a printing press operator at Papercraft until their closure. He transitioned into rental repairs, becoming his own boss. He enjoyed working with his hands and completing projects around the house. He loved watching old westerns, arguing politics, getting his truck washed, dancing at weddings and taking care of his family. He is survived by his wife, Patricia; two sons, Michael (Wendi) of Erie and Steven (Tara) of Pittsburgh; granddaughters, Trinity and Sadie; sisters, Rozella Senft, Ruthann Weber and Cindy Mann and many nieces and nephews. Services and Inurnment private. Please view or add tributes at www.beinhauer.com. Arrangements by BEINHAUERS, Dormont, 412 531-4000.
Published on March 25, 2020
To plant a tree in memory of EDWARD ROLAND FOX, JR., please visit Tribute Store.

Plant a tree in memory
of EDWARD ROLAND

A place to share condolences and memories.
The guestbook expires on March 24, 2021.

Pat, Mike and Steve
So sorry for your loss. Ed was the kindest and sweetest man I ever met. Just seeing this is making me remember the good old Shadycrest days.

My thoughts and prayers are with you all 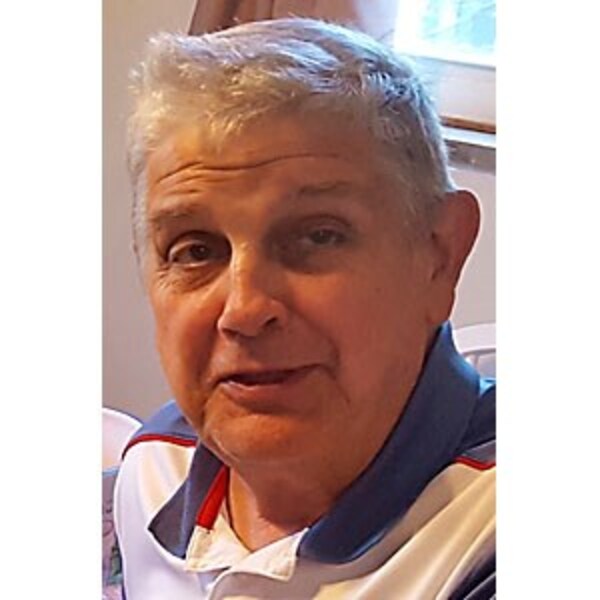