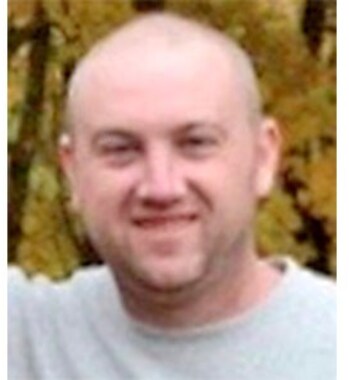 To follow JONATHAN B. "JON"'s Story, enter your email.

Back to JONATHAN B. "JON"'s story

Age 37, of North Huntingdon, formerly of West Mifflin, on March 5, 2020 in Forbes Hospital, Monroeville. Born July 12, 1982 in Pittsburgh, PA to the Late Dennis Stajger and Patricia (Domes) (Richard) Hall of West Newton, he was a steamfitter with Local 449, enjoyed being with his children, and coached baseball in West Mifflin. Husband of Angeline "Angie" (Boytos) Stajger; father of Aiden Stajger, age 15, Liliana Stajger, age five and Ella Stajger, age two, all at home; son-in law of Victor and Karen (Sloss) Boytos of West Mifflin, brother-in-law of Abby Boytos of West Mifflin and Dylan Boytos of West Mifflin. Nephew of Ronald Domes of West Newton, James Domes of West Mifflin and James (Lisa) Stajger of West Mifflin. Visitation will be held on Sunday, March 8 from 2-4 and 6-8 at the MALOY-SCHLEIFER FUNERAL HOME, 915 Kennedy Ave., Duquesne, PA 412-466-3300, where a blessing service will be held on Monday, March 9 at 9:30 a.m. followed by Mass of Christian Burial at Holy Name Church at 10 a.m. of Christ The Light of the World Parish. Rev. Thomas Lewandowski officiating. Interment will follow in St. Hedwig Cemetery. Memorial contributions may be made to the children's future education in C/O funeral home.
Published on March 8, 2020
To plant a tree in memory of JONATHAN B. "JON" STAJGER, please visit Tribute Store.

Plant a tree in memory
of JONATHAN B. "JON"

A place to share condolences and memories.
The guestbook expires on March 07, 2021. 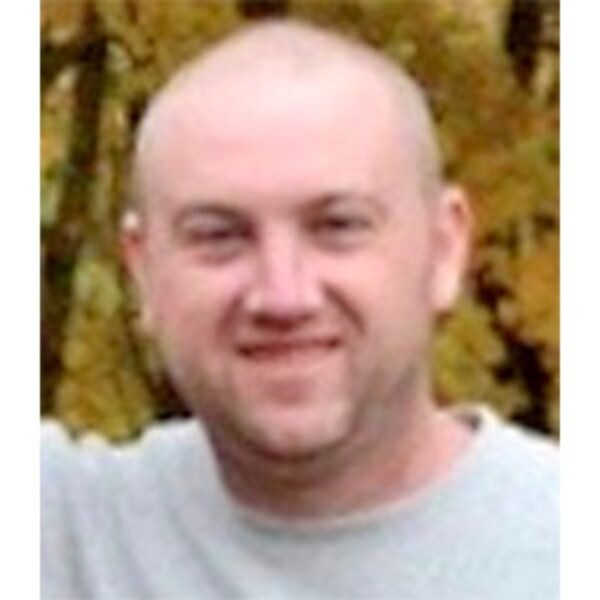