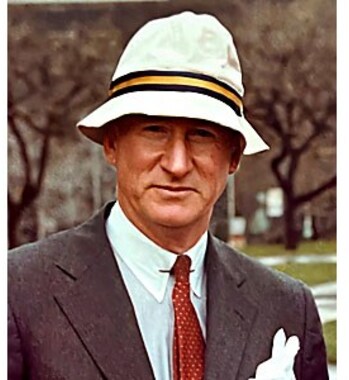 Back to JOSEPH MICHAEL's story

Joe Wymard, born August 27, 1935, age 84, passed away on Friday, March 13, 2020, in Ft. Pierce, Florida, after a short illness. He was married to Ellie Wymard (nee Buntag), his wife of 56 years who survives him. He is also survived by his son Josh T. of Dallas, TX and grandchildren Tom, Jake and Beau, and son Peter C. (Bonnie) of Gibsonia, PA and grandchildren Elizabeth, Jack, Gus and Mary. He was predeceased by his parents Francis W. and Marie P. (nee Cooney) and by his brothers William F., John P., and Francis X. He is survived by his brother James A. (Sara) of Squirrel Hill and many nieces and nephews. Joe was born and raised in Point Breeze and attended St. Bede School, where he was an altar boy, and Central Catholic High School, class of 1953. He was a philosophy honors major at the University of Pittsburgh, class of 1957. He served as class president of his 1960 graduation class at the University of Pittsburgh School of Law. Upon graduation from Pitt Law, his class was conscripted into the US Army and he completed basic training at Fort Rucker in Alabama. During the Berlin crisis, he was called up as a reservist and ordered to report to Fort Gordon, Georgia, where he was to serve as a radio repairman. Knowing little about radio except to turn the dial to KDKA, he was quickly reassigned to JAG, where he served until his honorable discharge in 1963. He began his private practice as counsel to the credit departments of the major Pittsburgh department stores, including the Joseph Horne Company, Kaufman's and Gimbel's. Within a few years, he turned to Family Law after successfully representing a wife in a high profile Pittsburgh divorce. This case marked the beginning of his becoming a specialist in complex divorce litigation, especially representing women in equitable distribution cases. He developed a multi-state Family Law practice that upheld women's rights in divorce and created Pennsylvania Common Law that remains today. After many years as a sole practitioner, he joined the law firm of Sherrard, German & Kelly, P.C. as a partner in 2008, where he remained until his "retirement" in 2018. He could still be found in his office one or two days a week until his passing. Joe was on the board of the Whale's Tale and a voice in the Pittsburgh arts community, serving as Chair of the Board of Trustees of the Pittsburgh Public Theater when the decision was made to leave the Hazlett Theater on the North Side for the Pittsburgh Cultural Trust. For him, the highlight of his term was interviewing acclaimed architects to design the O'Reilly Theater and advocating for the eventual winning design of Michael Graves. Joe was equally devoted to the Pittsburgh Symphony Orchestra. On February 24, days before his death, he hosted for the 16th consecutive year, a PSO Chamber Concert in Vero Beach, Florida. Heartbreakingly, only days later PSO musicians Christopher Wu and Rhian Kenny, members of the sextet that performed in Vero, serenaded him in ICU before returning to Pittsburgh. Joe and his family were long time summer residents of Chatham, Massachusetts, where he named his house the "Tipsy Seagull." He reluctantly sold it in the last few years to spend more time in the warmer confines of Vero Beach. Joe's enthusiasm for Pittsburgh sports teams equaled his ferver for the PPT and PSO. A Steelers ticket holder since 1972, he was in section 621, row N, seat 1 at the Immaculate Reception. He cheered the Steelers at multiple Super Bowls with his young sons. As a part time season ticket holder for the Penguins from the team's early expansion days, he remained a diehard fan through the Stanley Cup years. There will be no public visitation or services at this time. Interment will be private in Homewood Cemetery. When the coronavirus wanes, a Mass to celebrate his life will be announced and scheduled. All will be invited. Gifts in Joe's memory may be made to the Pittsburgh Public Theater, the Pittsburgh Symphony, or to Wymard scholarships at Central Catholic High School. Arrangements by JOHN A. FREYVOGEL SONS, INC. (freyvogelfuneralhome.com)
Published on March 20, 2020
To plant a tree in memory of JOSEPH MICHAEL WYMARD, please visit Tribute Store.

Plant a tree in memory
of JOSEPH MICHAEL

A place to share condolences and memories.
The guestbook expires on March 15, 2021.

Barbara O’Donnell Lewis
God bless you in your sorrow, Ellie Buntag Wymard.
You were a gracious spirited English professor. I am sorry you now feel the sorrow of missing your beloved.
Peace.
Sheila Weis Scanlon
Josh, Fran, Katie and your families, I am so sorry for your loss. He will be greatly missed.
Jen Danish
Ellie and family, The Danishes send you all love and support as you navigate this unimaginable loss. We have wonderful memories of being with you and Joe. He was kind, loving, and so very funny. We loved our dinners and gatherings with you both and the shared history that goes back to Haverford where we met Josh. Hoping to see you very soon. Until then, big hugs. xxxoo Jenna
James Brady

So sorry for your loss.When I met him he was true gentleman.

Sister Rita Yeasted, SFCC
My sincere sympathy at your great loss, Ellie. Thank you for all the support your husband provided to the arts in Pittsburgh over the years. We have all benefited from his generosity and passion for the beautiful and true. You are both remembered in my prayers.
Louisa Rudolph

Arrive in Style was purchased for the family of JOSEPH MICHAEL WYMARD by Louisa Rudolph.  Send flowers

Perhaps you remember me from the long years Joe so ably represented me in my tortuous divorce. We had dinner once in Fox Chapel and heard Rabbi Kushner speak about ‘When Bad Things Happen to Good People”.

Joe was such an interesting and unusual person with a wicked sense of humor and keen appreciation for justice. I vividly remember my first meeting with him when he agreed to take my case on at a decreased fee because he could tell i was a devoted father. For the past 9 months I’ve been a devoted grandfather to my daughter’s daughter (or, as i say, ‘it serves you right’)

Forgive me for going on, but please know your grief is shared and Joe made an indelible impre...ssion and great contribution to my life.

DanRead more
Lin Carter
Dear Ellie,
I am so very sorry to hear of Joe's passing. My prayers are with you and your family during this difficult time. I hope the many memories of his wonderful and productive life comfort you. I will remember with you how he represented women so eloquently and with utmost competence. We were so blessed to have him when we needed him.
Lin Carter
Linda MADDEN-BRENHOLTS
Ellie, sending you my sympathy for your heartbreaking loss.
View all 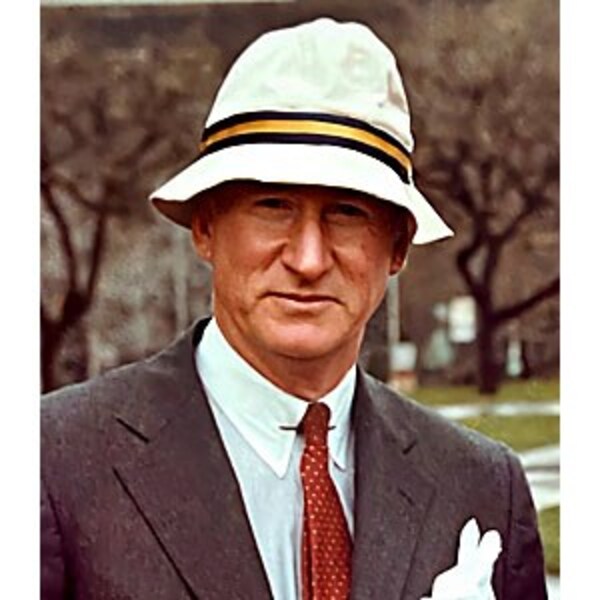