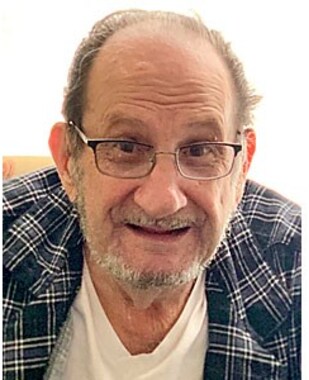 Back to NORMAN "NORM" EDWARD's story

Age 82, entered into Heaven, Friday, March 20, 2020. His last moments were at his home in McDonald, Pennsylvania, surrounded by his family. Norm was born December 8, 1937, to William and Margaret (Kovach) Taylor in Pittsburgh, Pennsylvania, the oldest of two children. Unfortunately, Norm lost his mother far too early in life to tuberculosis at the age of seven. He married his sweetheart and best girl, Nancy Lee (Klingensmith) Taylor, on May 25, 1963, at Trinity Lutheran Church in Pittsburgh, Pennsylvania. Norm served in the U.S. Navy on the U.S.S. Mitscher from 1955 to 1958 and was honorably discharged in 1963. Taking advantage of the G.I. Bill, Norm earned his GED and an Associates Degree from the Community College of Allegheny County. Norm apprenticed to become a surveying instrument technician and worked in that field for various companies for most of his life. He enjoyed bowling, playing cards, and being involved at the Allegheny Elks Lodge #339, where he was a member for 46 years. Norm served as a Lodge Trustee for many years, ran the bowling alley until just a few years ago, bartended for various activities and events, and managed the Lodge's 125 Club with his wife Nancy. As lifelong residents of Brighton Heights, Norm and Nancy's home was always open to friends and family members in need. If you needed it, Norm would give you the shirt off of his back and never expect one thing in return. His sense of humor, his laugh and friendliness with people endeared him to all who really knew him. After moving to McDonald with his son David and his family two years ago, Norm continued as the primary caretaker for his wife. He learned how to use an iPad and Kindle for news and entertainment, enjoyed spending time at the baseball field with his "Little Dude" Isaac and sitting on the back deck swatting bugs and cooking on the grill. Norm loved to entertain his family and friends by telling jokes and stories of "old times." His family was blessed to have him close during the last two years of his life. Norm is survived by his wife of 56 years, Nancy; oldest son, David Taylor and his wife Kimberly Jutca-Taylor; daughter, Diane (Taylor) Anderson; son, Doug Taylor; grandchildren, Nathan Taylor and Isaac Jutca. Also surviving are numerous nieces, nephews and extended family members. He also leaves behind two furry friends who loved him, Rusty and Polly. Norm was preceded in death by his parents and younger brother, Willis. We would like to offer our sincere thanks and gratitude to the amazing staff at Gallagher Hospice and to Dr. Goel, Dr. Aizooky and Dr. Speca. You all gave Norm exemplary comforting care with stellar kindness and compassion. You touched our hearts and comforted our spirits. Norm's passing was one of love and peace and we thank you all for making this last memory of him one of dignity, respect, and grace. Dr. Goel, you honored Norm's wishes to enter heaven at home. You became our lifeline during the most difficult times in our lives. Dr. Goel, you went beyond what anyone could ask for. Our family thanks you and will keep you in our hearts and prayers forever. In light of the current "social distancing" associated with COVID-19, a possible Celebration of Life may be scheduled at a later date. As funerals are not able to be scheduled at this time during this world-wide crisis, if you have a great story, picture, or memory to share, please post them on Facebook at http://facebook.com/DavidTaylorPGH. In lieu of flowers for a funeral, memorials in the memory of Norm may be made to the Elks National Foundation at elks.org/ENF.
Published on March 26, 2020
To plant a tree in memory of NORMAN "NORM" EDWARD TAYLOR, please visit Tribute Store.

Plant a tree in memory
of NORMAN "NORM" EDWARD

Rich and Leslie Lach
Norm was such a sweetheart and we always looked forward to seeing him when we bowled. He was a special person and so many are fortunate for having the chance to have even met him. Our thoughts and prayers go out to his family.
View all 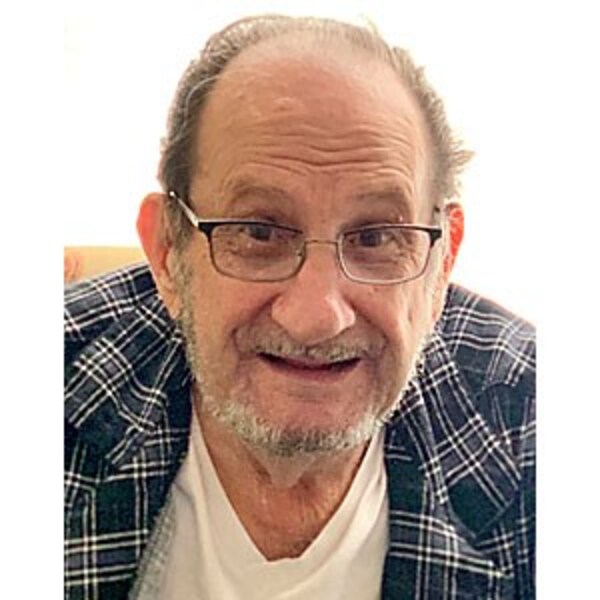