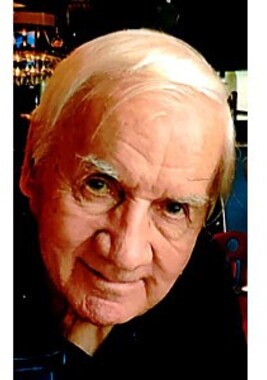 Back to THOMAS C.'s story

Age 88, of Shaler Twp. on March 8, 2020. Loving husband of Nancy R. (Schwartz) Bour for 61 years. Devoted father of four: Thomas W., Catherine (Richard) Jones, William H. (Sharon Simms) and Jennifer (John) Buckley; Pappy to 11 wonderful grandchildren. Son of the late Harry P. and Anna Bour. Born March 21, 1932, in Pittsburgh (Carrick). Graduated from Carrick H.S. in 1950, was drafted into the U.S. Army in Jan. 1953, and served his tour of duty in the Corps of Engineers at Fort Richardson, Alaska. Immediately after discharge from the Army he enrolled at the University of Pittsburgh School of Engineering and graduated in 1959 with a B.S. degree in Mechanical Engineering. He was employed by Pittsburgh Plate Glass Co. (PPG Industries now) and remained there for 37 years until retiring at the age of 65. At PPG he worked 18 years in fiber glass research where he was granted seven patents relating to fiber glass manufacture. The remaining 19 years of his career were as a Senior Manufacture Engineer. In this position he traveled extensively in Europe, Asia, and S. America in support of PPG glass fiber technology. Tom was an enthusiastic participant in the sports of tennis, skiing, and skating into his early 80's. He began building backyard ice rinks as soon as the children were old enough to skate and was pleased that they continued this tradition ever since with their own children. Tom and Nancy enjoyed vacation travel to National Parks and historical sites. They especially enjoyed shorter trips to the mountains of North Carolina where they explored the back roads in search of creative quilters and the best eateries featuring that delicious smoked pork Bar-B-Q. Preceded in death by sister, Dorothy Davis; brothers, William and David; survived by sister, Elizabeth Egan; and sister-in-law, Margaret Brickner; "Uncle Tom" to many loving nieces and nephews. Tom died Sunday, March 8, 2020, at Concordia at Rebecca Residence with his family at his bedside. He received loving care from the staff members. Visitation Wed. 2-4 and 6-8 p.m. at NEELY FUNERAL HOME, 2208 Mt. Royal Blvd., Glenshaw. Mass of Christian Burial Thurs. 10 a.m. at St. Mary of the Assumption Church, Middle Rd. Please visit us at www.neelyfuneralhome.com.
Published on March 10, 2020
To plant a tree in memory of THOMAS C. BOUR, please visit Tribute Store.

Plant a tree in memory
of THOMAS C.

A place to share condolences and memories.
The guestbook expires on March 09, 2021. 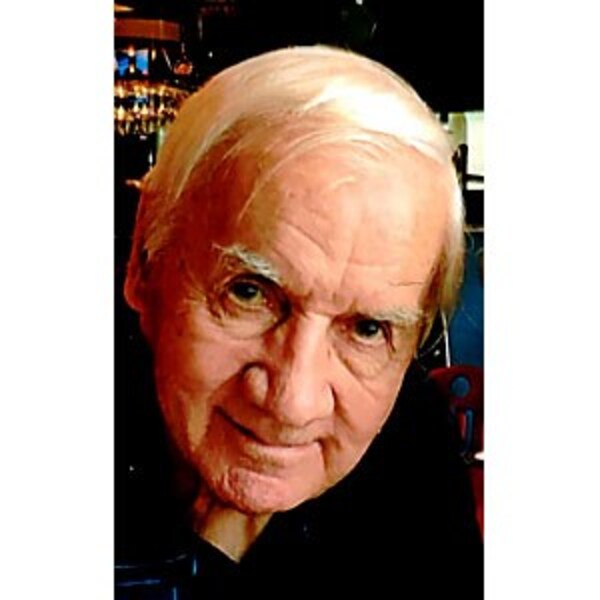