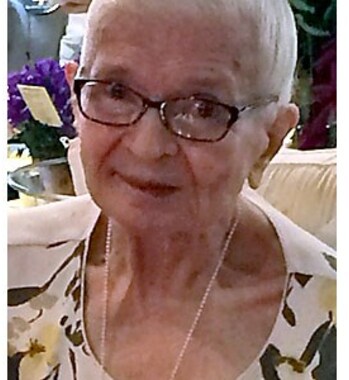 Back to WINIFRED WALKER's story

Winifred Walker Carr (nee Schultz) passed quietly on the morning of March 20, 2020, at the age of 94 at the Residences at Thomas Circle in Washington, D.C. She was preceded in death by her husband, Walter James Carr, Jr.; sisters, Virginia Shirley and Margaret Tsiang; brothers, Lawrence Schultz and David Schultz; and parents, Lawrence Henry Schultz and Anne Winifred Schultz (nee Walker). She is survived by sons, James Lawrence Carr of Washington, D.C. (husband of Kathleen, nee Helsel) and Robert David Carr of Albuquerque, NM; and grandchildren, Jennifer Carr of Tuscaloosa, AL and Matthew Carr of Washington, D.C.; and sister, Elizabeth Moore of Oakland, CA. Winnie was born June 8, 1925, in Shanghai, China while her father was teaching chemistry at St. John's University. The family settled in Pittsburgh, PA and resided on Northumberland Street while her father taught chemistry at Margaret Morrison Carnegie College. Winnie was educated at Winchester-Thurston School and Carnegie Tech where she graduated with a Bachelor's in Fine Arts in 1948. Winnie was married on March 21, 1953, to Walter James Carr, Jr. who was a scientist at the Westinghouse Research Labs. The couple built a home in Wilkins Township and raised two sons. Winnie was an avid gardener, active in the arts, community organizations, and many volunteer activities, including the Pittsburgh Council for International Visitors, American Association of University Women, Pen Women, The University Club, The First Unitarian Church, and a Wilkins Township chess club. Her art was frequently exhibited in local galleries. She was a feminist and booster for the City of Pittsburgh. She curated an exhibit on the life of Bertha Lamme, credited as the country's first female engineer, at the George Westinghouse Museum. She continued to reside in her Wilkins Township home after the death of her husband in 2010 until relocating to assisted living in Washington, D.C. to be close to her eldest son. Donations may be made in her memory to The Nature Conservancy of Pennsylvania (https://www.nature.org/en-us/about-us/where-we-work/united-states/pennsylvania/) or Carnegie Mellon University (https://www.cmu.edu/engage/give/opportunities/index.html). Memorial gatherings to celebrate Winnie's life will be planned for this summer in Washington, Pittsburgh, PA, and Knob Noster, MO.
Published on March 26, 2020
To plant a tree in memory of WINIFRED WALKER CARR, please visit Tribute Store.

Plant a tree in memory
of WINIFRED WALKER

Marjorie Gancas
My late husband, Ron, and I spent many evenings at the University Club with Winnie and Jim. Jim loved his martini, and Winnie was so well read and interesting. We so enjoyed their company. Cherish the memories.
View all 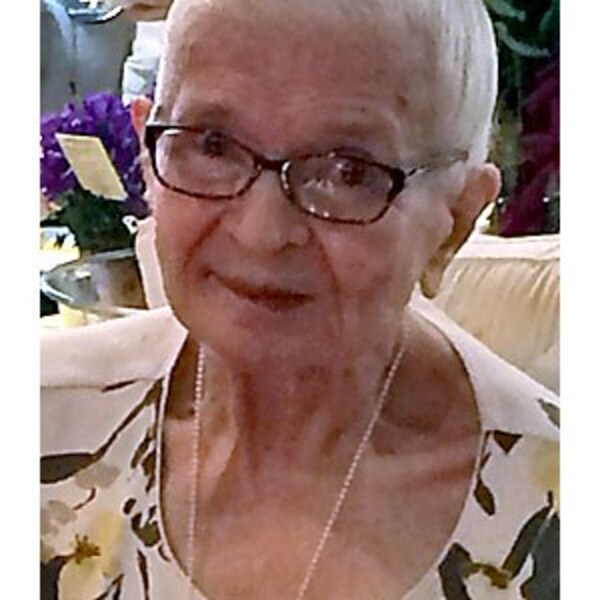